Archery equipment, manufacturer of archery equipment such as compound bows, traditional monobloc bows, recurve or straight bows as well as a range of bows for children.

Fred Ours was born in Waynesboro, Pennsylvania on March 5, 1902. He left the family farm at age 21 to pursue opportunities in the growing auto industry in Detroit. A documentary on the arc of hunting adventures of Young Art sparked fire in Fred's imagination. Soon he was learning to make his own bows, arrows and bowstrings under the tutelage of the youngster himself.

In 1933, Fred joined a partnership that produced advertising materials for the automotive industry. During off-peak hours, he is the material craftsman of shooting for a growing circle of friends who have appreciated his work. In six years, the archery business demanded full time attention from Fred and he started Bear Archery Company.

Archery was a lifelong passion. Fred was instrumental in promoting an archery season in Michigan (1936). A sniper, he won the state target archery championship in 1934, 1937 and 1939. He was a regular on the sports show circuit, crossbowmen and novices with his experienced natural shooting skills. inspiring.

In 1942, Fred and Detroit Press Editor Free Jack Van Coevering set off to Michigan's Upper Peninsula to produce the first of several films of Fred's hunting bow in the wild. These films, along with features in outdoor magazines and Fred's base kinship with other archery hunters, fueled an interest in the sport and in the products of Archery bears. . Fred was instantly recognizable for his distinctly weathered face and trademark smelled Borsalino hat.

Bear Archery production moved to Grayling, Michigan, in 1947. Over the next two decades, Fred traveled the world on archery and film expeditions. On one outing, radio and television personality Arthur Godfrey saw Fred down an African elephant bull. Godfrey later recounted the experience for his international radio audience. This ad, along with a feature in Life Magazine, bolstered Fred Ours' international stature.

Fred remained active in the product design and promotion of bow hunting until his death in 1988. He will always be remembered for his tremendous personal contribution to the sport he loved and products that perform far superior. price of an inheritance. 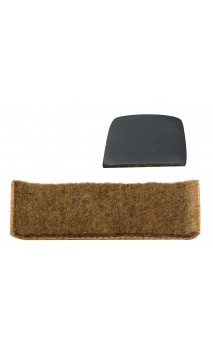 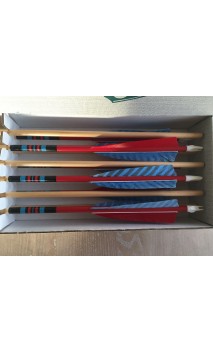 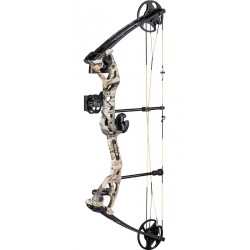 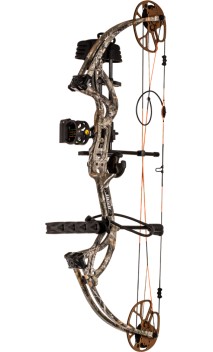 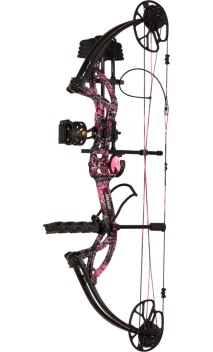 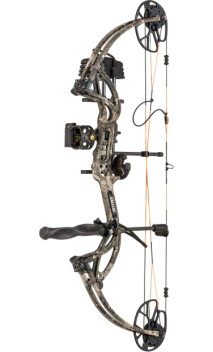 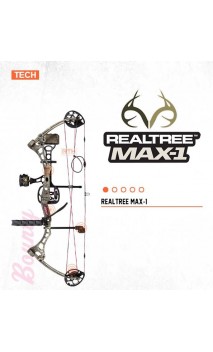 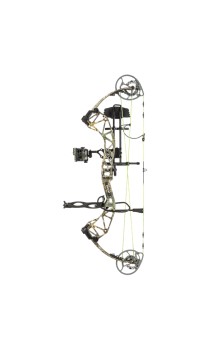 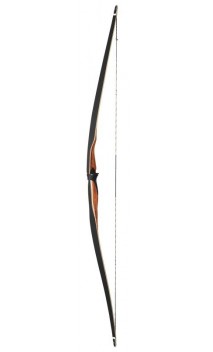 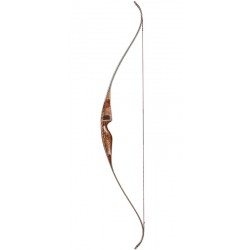 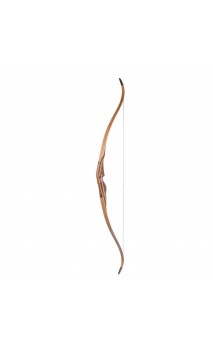 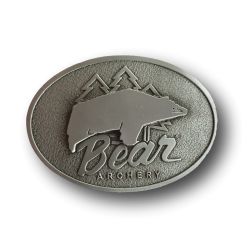 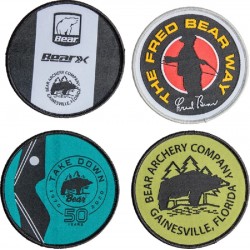 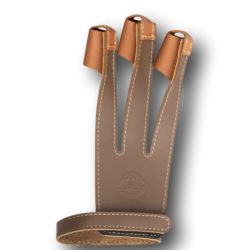 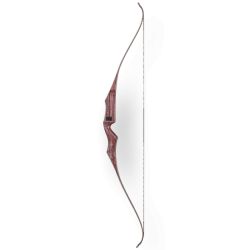 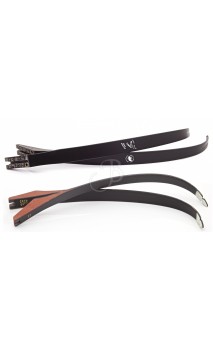 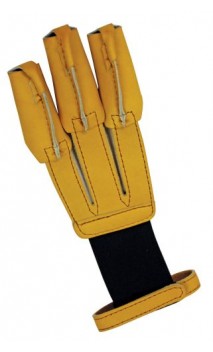 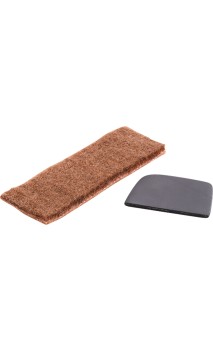 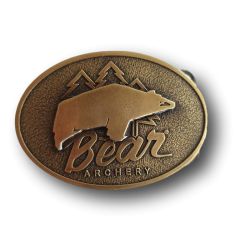 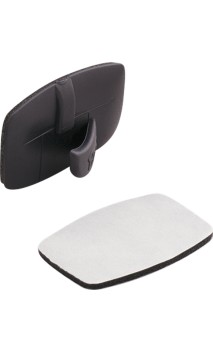